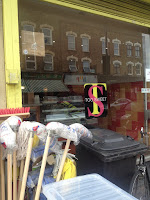 While thinking about hope, I imagined how dark things can be oftentimes. Hope can come like a sharp, sudden force, tearing through our nights like a blazing star. After thinking about the theme for this year, the idea of star formation came to me. On researching, I read the following information which really speaks to what I had been thinking about: 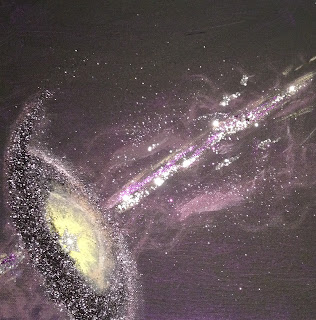 "... the whole process [of star formation] takes place deep inside dense clouds of dusty gas, so the small amounts of visible light that are given out by the protostar are immediately swallowed up. Looking at the clouds from the outside, all we see from Earth is the dark exterior, with no view of the dramatic action taking place in the center. The visible light from a very young star can only escape the cloud once the cavity created by the star grows large enough to poke a hole through the cloud. Then, like a chick breaking out of an egg, the star’s light pours into the galaxy. It can take millions of years for this process to happen, by which time the stars are no longer fledglings, but are fully formed and shining brightly." (from http://coolcosmos.ipac.caltech.edu/page/star_birth)

We may not see what's happening that's hopeful, but it's working underneath that darkness to become something blazing and marvelous, like a beacon.
Posted by AdventAdventurers at 23:46