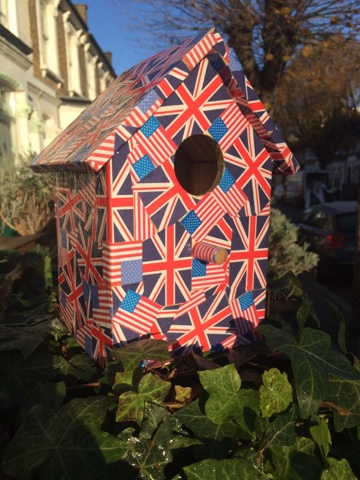 We are a “mixed” family: Dad is British, Mom is American but now also with UK citizenship, kids were born and raised in London, and they too have dual citizenship, possessing both UK and US passports. Half and half. (Pronounced “haff and hawf”.) Up until 2016, our citizenship and national identity have been mainly a matter of practicality and occasional family conversations about who our kids would have rooted for in the US War for Independence. But sometimes there was pride involved as well. Being “half-American” is something unique that our kids have boasted about. And given the rampant Anglophilia in America, being the only kids with British accents in a large extended American family is pretty special too.
And then this year happened. Brexit. Trump. A wave of anti-immigrant sentiment.  On both sides of the Atlantic, appalling records on taking in refugees. At a time when technology makes being part of a global community easier than ever, many countries are pulling up their drawbridges. Now being American and British feels like more of a source of shame than pride. And yet this is who we are. So what do we do with that? We start, in small ways at first and big ways when the time is right, to work toward making our country one that we can be proud of again. The difficult thing we will do now. The impossible will take a little while. (Thanks, Billie Holiday.)
One thing we can say for sure: we are very proud to be a part of our community in Hackney! 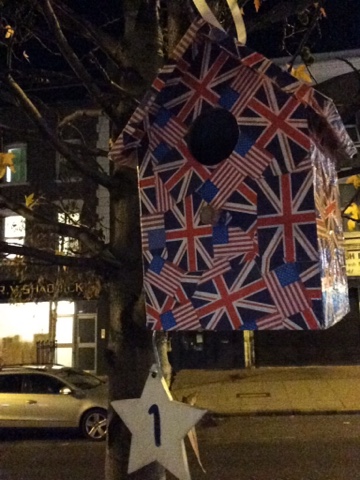